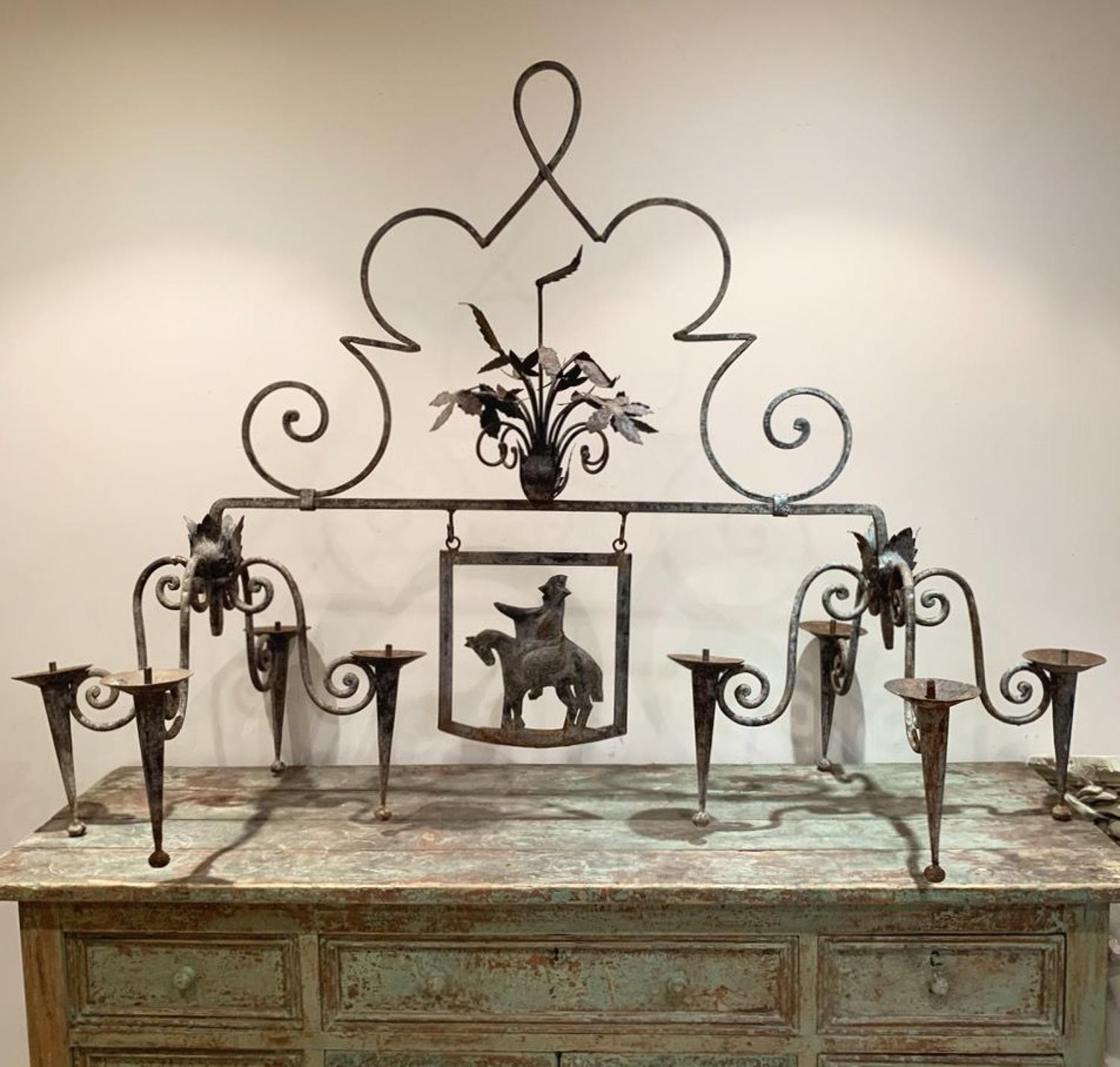 A beautiful pair of late 19th early 20th century bespoke French Chandeliers. These are made from forged iron and were made by a local blacksmith for a Chateau in France. They would of originally been made for candles but were later adapted to electricity. These would need re-wiring for electricity or just used as decorative items. Price is for the pair. 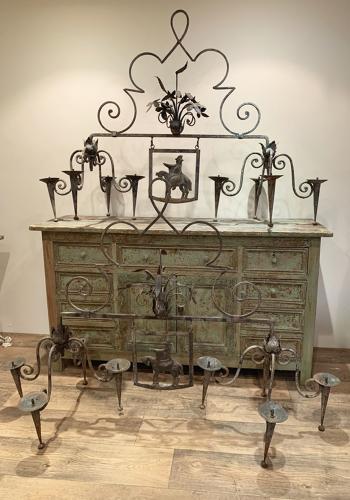 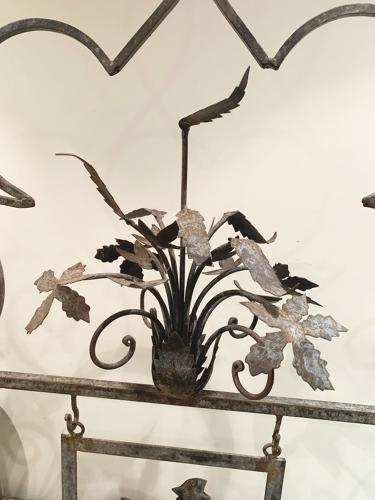 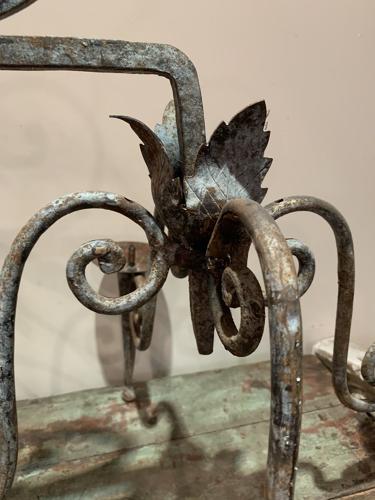 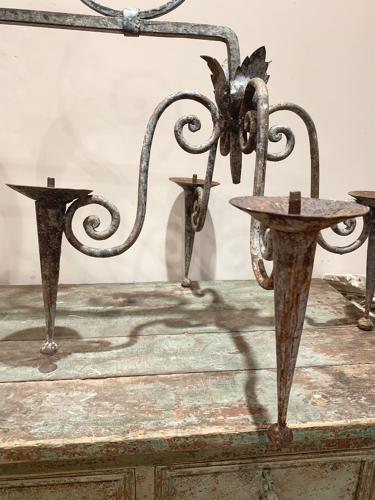 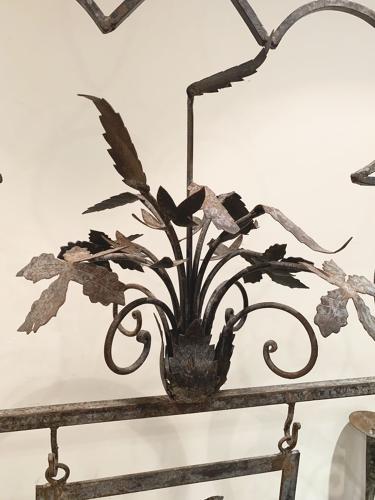 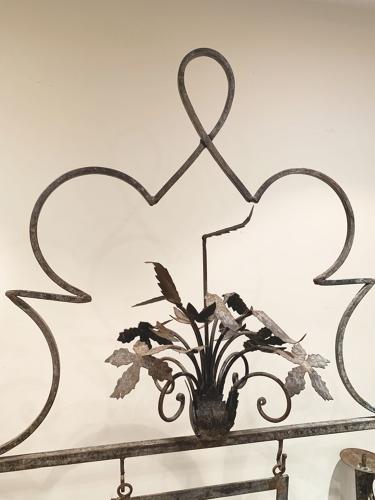 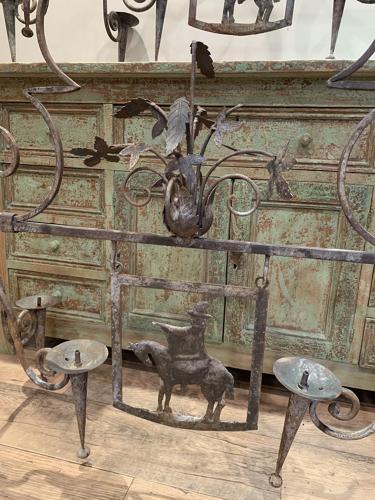 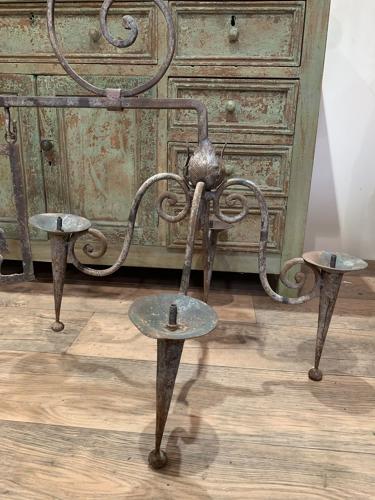 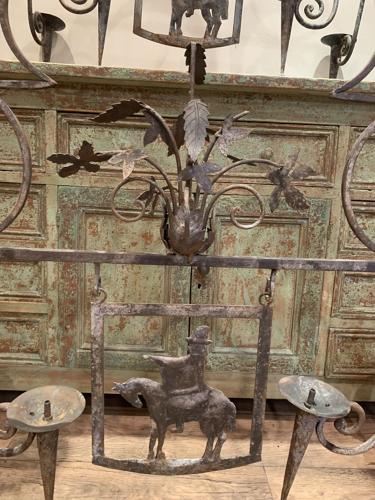 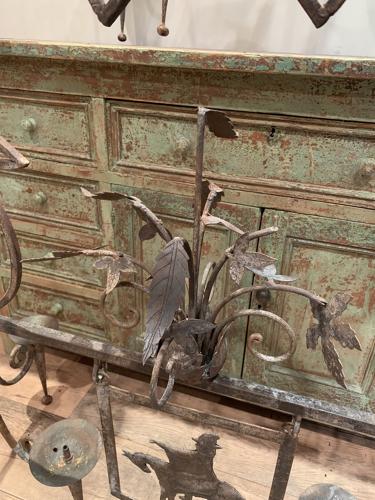